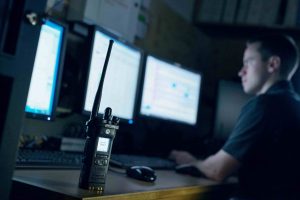 What is E-Comm and what does it do?

When did E-Comm start?

What role do call takers and dispatchers play in emergency services?

What is the difference between a call taker and a dispatcher? 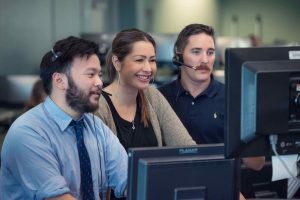