The E-Comm Wide-Area Radio Network is the largest multi-jurisdictional, tri-service emergency radio system in B.C. and is used by police, fire and ambulance personnel within Metro Vancouver and parts of the Fraser Valley. The E-Comm radio system provides better coverage, greater clarity and improved reliability through an earthquake resistant infrastructure and enhanced security. The multi-agency, multi-jurisdictional communication capabilities have already played a critical role in the successful conclusion of several police pursuits, cross municipal-border crime investigations, and a police shooting.

An integrated emergency communications system is critical to public safety. Before E-Comm, emergency radio services were fragmented as ambulance, fire and police agencies couldn’t communicate with one another effectively as they were all using separate radio systems. This didn’t allow them to communicate directly with emergency agencies both in and out of their own municipalities. Most emergency agencies were also using old radio systems, which were not designed to handle increasing call loads.

A shared radio system is completely necessary for responding to day-to-day emergencies and in the event of a major disaster.

In spring 2018, E-Comm and its emergency service partners completed the largest and most complex technology project since the E-Comm Wide-Area Radio Network was implemented in 1999. The project, known as the Next Generation Radio Program (NGRP), replaced the 800 MHz EDACS – Enhanced Digital Access Communications System with new digital radio technology known as Project 25 (P25) in the 700 MHz band. This is an open standard that public safety agencies across North American have widely adopted. The Lower Mainland emergency services community selected the P25 technology following more than a year of consultation, analysis and testing.

The key features of the NGRP include:

The P25 network is encrypted, meaning first responder communication is extra secure and the privacy of the public who are being assisted by emergency services is better protected during the necessary transmittal of personal and private information over the voice network. 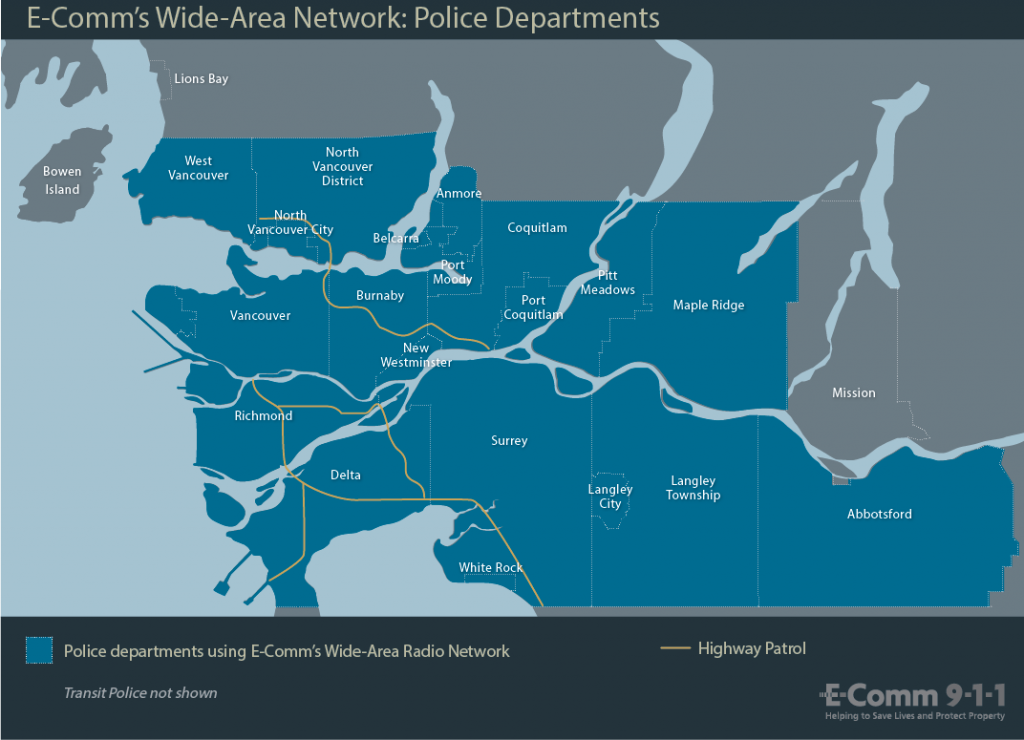 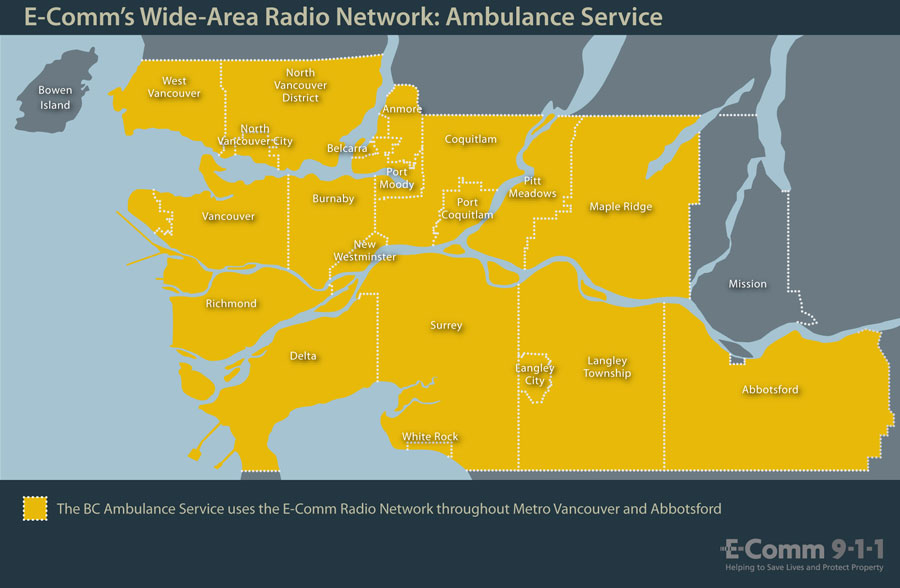